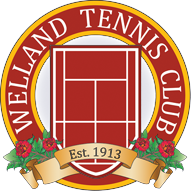 Our club is located on the west side of the Welland Canal, a few moments away from the historic Main St. bridge.

Click here to read the full article by Pam Olley. 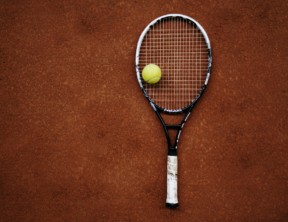 A Peak into the Past. A Century of Success